I hope this finds you well. By which I mean, I hope the ongoing issue of the air being full of poison is not massively negatively impacting you physically or mentally.

Man, it is hard starting a website update in 2021.

Look let’s not beat around the bush here: I haven’t done one of these for two years. I’ve been busy making TV from my house, working for the first app to die of Coronavirus and being habitually the subject of a feeding frenzy from newspapers that definitely should be reporting on news more significant than “comedian loses job”.

The brutal truth is that I’ve only done this because I’ve got gear to shift. Firstly, in the form of albums. So, let’s start with that.

On March 19th I will release two stand up albums thanks to the good people at 800 Pound Gorilla Records. Basically I’ve had these recordings made for posterity and when I put them together they seemed to form a thematically consistent pair of shows, hence the nomenclature (yes you’re right, it’s a great word and I’m incredibly clever). It’s basically my view on what happened between the years of 2016 -2020 and my theories on why. It was a fascinating experience listening to them back and figuring out what I stand by and what elements I no longer support. Anyway, they are as follows:

It’s In Your Nature To Destroy Yourselves Part One

Recorded live at the Duchess Theatre, London on December 12th 2016, this is the show that I did in Edinburgh, and then on tour that year, culminating in this performance captured on whatever the modern word is for tape.

The show is about gentrification, history and the rise of the far right and what happened to me on Brexit night.

It’s In Your Nature To Destroy Yourselves Part Two

Recorded at the Hackney Empire over two nights – March 29th and April 1st 2019, this is the show that I toured the UK with in 2018 & 2019 and then took to New York and Montreal. It’s about Brexit, Trump losing heroes and getting arrested. It also covers my unlikely (and ill-advised) transformation from comedian into news commentator.

Both albums were recorded by Zak Annette and mixed and edited by Chris Hamilton and the artwork was by Jasmine Thompson.

In short – do you fancy listening to some woefully out of date political comedy that doesn’t cover the one news story everyone wants to talk about? You came to the right place bub.

The albums are available to download and also to stream on Spotify, Apple Music, Tidal and Pandora and pretty much anywhere you get your albums.

Secondly, I’m going on tour in 2022 as long as we’ve not collapsed into totally Mad Max style dystopian carnage. Actually, even that has happened, I’ll still go people need a laugh and I’ve got bills to pay. I’ll be like the guy playing the guitar that shoots fire off the top of the truck. 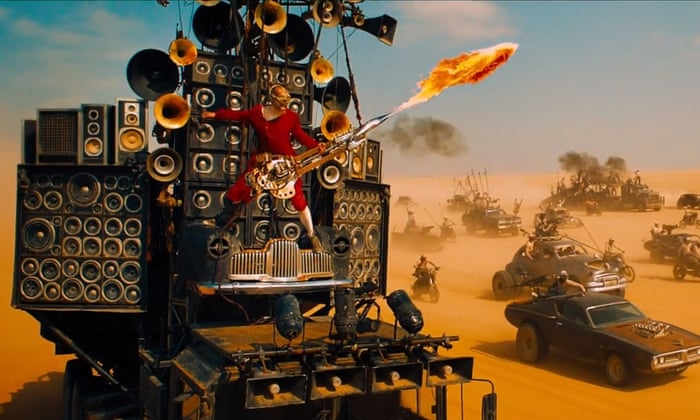 Tickets for that are going to go on sale for that on March 31st. You will hear more from me in the lead up to that date.

Until then, I sincerely hope that you and your families are safe and that your enemies meet their untimely demise.

Take care of yourselves and each other and do try and stay fresh okay??!! 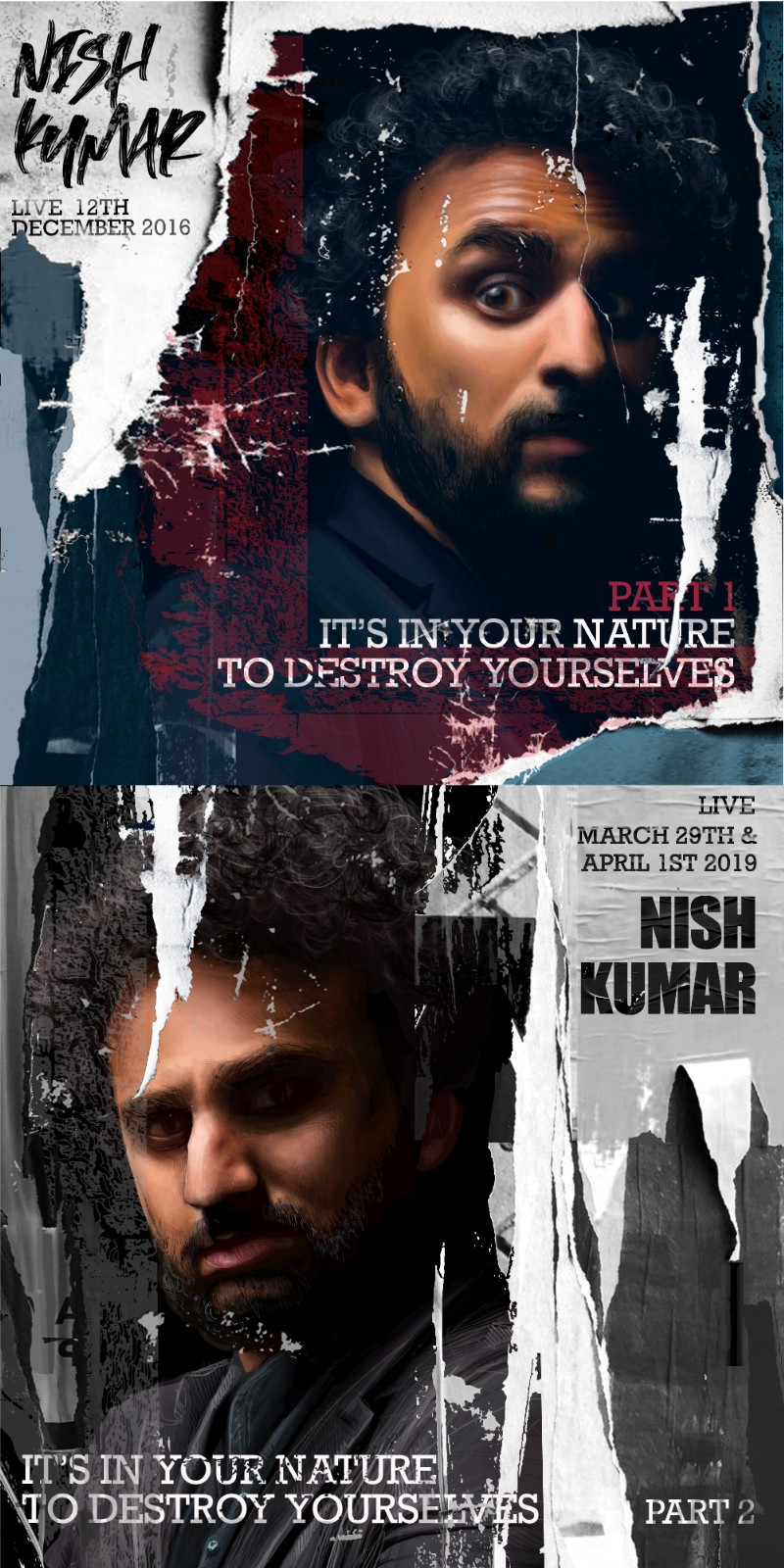