Days after I speak to Nish Kumar, I can’t shake the memory of his laugh: it’s bold, big, a bit saucy. The sort of laugh you save for co-conspirators. It’s the guffaw of someone who truly, honestly, has no fucks left to give.

Nish has reason to be angry. Not constant cloud-over-head anger, not going berserk, just accepting he is allowed to be infuriated at some bits of society. In the Guardian he has just revealed that there is a long-standing pattern of institutions, including ones he makes money for, calling him “Nish Patel” or confusing him with other Asian comedians. But that’s not to say the virulent racism of people on the internet is getting let off easy, either.

“Being on television and being brown, it does unlock some of the elements…” he begins, trying to be a diplomat. Then he changes tact. “To be honest, I don’t give a shit. I just don’t care what those people think of me any more. I’ve given up trying to reason with people who despise me.”

Kumar is, it’s safe to say, angry. And what’s more, he’s bringing that energy to his 2019 tour: It’s In Your Nature To Destroy Yourselves is topical, furious and partially different every single night.

You may know Nish Kumar from… well, just about everywhere. He is a ubiquitous face among the current crop of British comedians and has done all the stops: Have I Got News For You, QI, Taskmaster. You may know him for his work on the BBC radio show Newsjack or from his award-winning comedy shows that made him a darling of the Edinburgh Fringe. But you probably know him for his late-night BBC satirical comedy show The Mash Report.

That’s a sentence nobody expected us to be saying when it was announced: The Mash Report, aiming to give Brits something between John Oliver, Jon Stewart and The Onion, was written off before it even began. “I honestly think people had such low expectations that we benefitted from it,” says Kumar, laughing. “There were articles the week before [saying] that it was going to fail. Then the first episode went out and people said, ‘Oh, it’s not so bad.’”

Since then, The Mash Report has become a bubbling hotbed of the kind of viral takedown monologues America has perfected: Rachel Parris’ takedown of Me Too critics, or her condemnation of Donald Trump and/or Jacob Rees-Mogg, or Ellie Taylor talking about the paradoxical expectations placed on women have all leapt into the realms of the viral and are still regular features on anyone’s news feeds.

How did it come to succeed? Well, they listened to what the audiences, both in the studio and out, seemed to want from them. “I think that there’s a real appetite for opinion-driven satire, not just generic making jokes about what’s in the news but actually point-of-view-driven stuff. We found that the response from the audience – and, to be honest, our viewing figures – has increased as we got more and more… I don’t want to say edgy… as we got more and more pointedly satirical,” explains Kumar. “I think there’s a real appetite for the gloves to come off.”

What has always amazed me about The Mash Report is that it’s a show led by a man in which he is constantly playing the stooge to the women around him. One of the best parts of Rachel Parris’ viral videos are the way she stands smiling blithely like – to quote Kumar – “a Stepford wife”, while also tearing him and the rest of society to tatters.

“Rachel was very rude to me immediately,” remembers Kumar, who had known her for years before the show. “I think maybe even in the pilot that didn’t air, I said something to her and she responded in such a withering way. It was so funny.”

It also helps that the show let Parris take command over her own material on the subject of misogyny. When they came back to the show after the Me Too movement had really exploded, it was “a pretty bleak couple of months, and realising as a male comic that you’ve been involved in a system that allows abusers to survive on an institutional level”. So they decided that what people needed was comedy about the movement led by a woman’s voice.

“Critics of representation believe it somehow compromises quality to include marginalised voices, but where I’m standing it makes everything so much funnier,” says Kumar. “Our show is better for the contributions of people like Rachel or Karen [Dickinson].”

Now Nish Kumar is back with his latest comedy show, which did the rounds at the Fringe and did a few dates this year (“All the reviews mention my voice screeching, which I don’t think they mean as a compliment”) but the longest stretch will be in 2019. What’s it about? “The absolute cesspool of the political situation in Britain and America.” How long is it? “Eighty minutes: about 60 of it is locked in and then there’s 15-20 minutes that’s deliberately designed to be loose and adjust to whatever’s happening.”

Kumar is well aware that, when you’re a comedian who takes on politics, it’s best not to think the set you prepared a few months ago is still going to be relevant in weeks, days or hours. Kumar recounted writing his 2016 show only to have to completely rewrite the ending for Brexit, and coming back to a tour that November after Trump had won knowing he had to give it a remix.

“I’ll run from January up until the weekend of Brexit, so you’ve got to be prepared,” adds Kumar. “I mean, worryingly, the key facts have not changed: I was going out in October saying we’ve got no plan and everything is going to shit. That much is still true.”

Well established as a political comedian, Kumar’s It’s In Your Nature To Destroy Yourselves – the latest in a line of wittily named, political shows – takes him from clever to furious. “I’ve lost my capacity to temper my frustration and I think it’s an angry show,” he concludes. “It’s still on piste with the work I’ve been doing, but hopefully it’s funnier.” 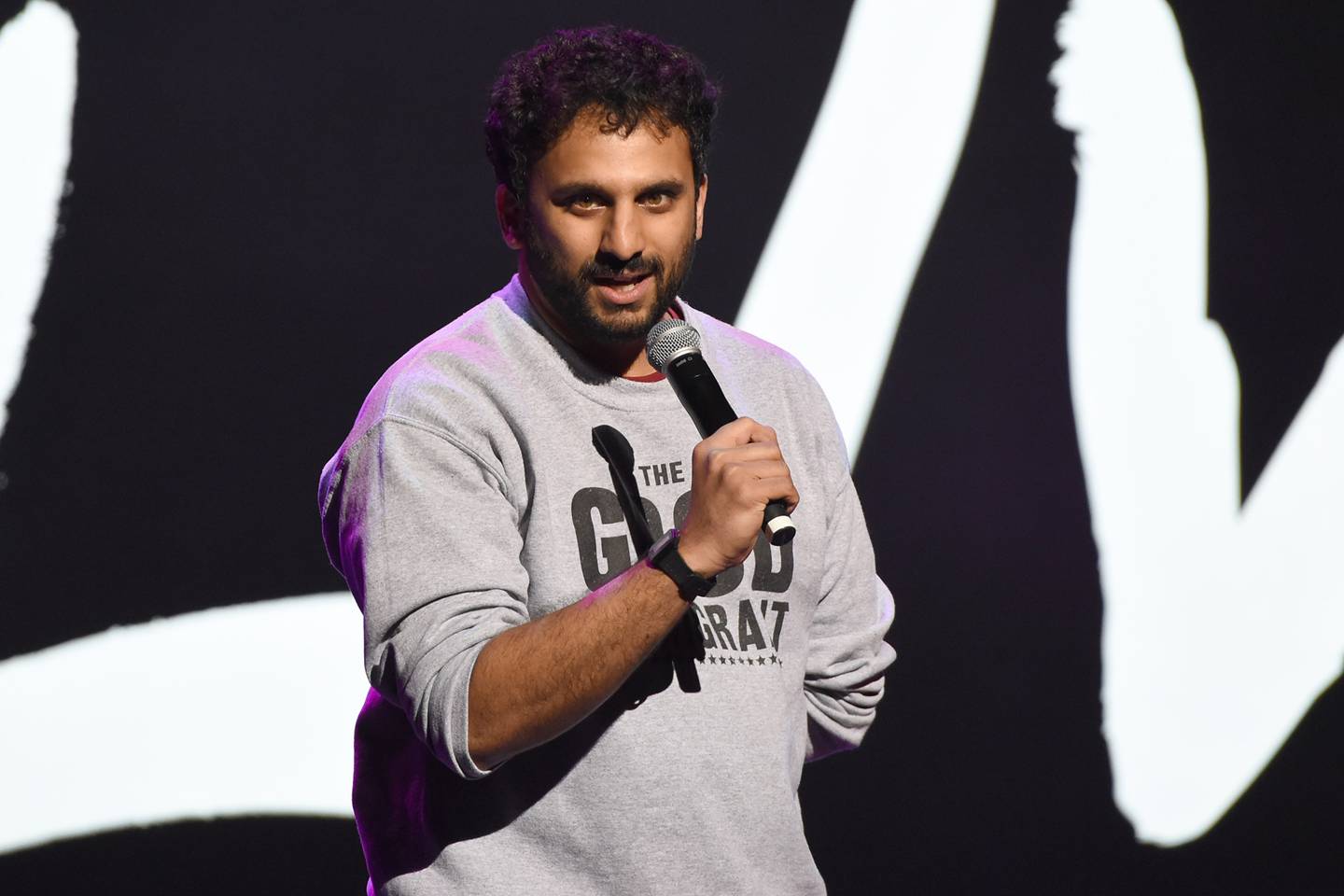